When he was 6 years old, Master Mati Elyashiv started to practice Japanese Ju-Jitsu. On the beginning of the eighties, he changed some techniques that he had learned in order to settle a new self-defense system following situations increasingly extreme. After many years of practice, he succeeds to prove the effectiveness of his discipline, with the aim to set up a Martial Art named Israeli Ju-Jitsu. It was a revolution in the Martial Arts World, in Israel and also abroad.
In 1985, the first dojo emerged at Ramat Gan, in Israel, on the name of ‘’ Club 10’’ with Master Mati Elyashiv as main instructor who spend all of his time to train new generations. A whole team of experimented instructors are also present for the club achievement. Today, hundreds of subscribers joined the dojo with more than thirty black belts, and high rank instructors in Israel and around the world.

Israeli Ju-Jitsu was experienced trough intense fighting, and has been recognized as the most effective Self Defense Martial Art in the world which is composed from existing disciplines as  Judo, Karate, Thai Boxing,  Krav Maga,  M.M.A and many others. The main goal of the dojo is to encourage Martial Art fans to optimize as much as possible their physical, mental and technical capacities, in a friendly, disciplined and safety environment with hard and high level trainings. Israeli Ju-Jitsu is a combat technique adapted to all types, getting back into shape, improve your self-defense skills or for the most experimented who are looking to progress in Israeli Ju-Jitsu.

We are proud of our instructors who trained Israeli Special Forces and distinguish themselves in national and international championship, like Roy Elghanayan, Ben Goldshtine and many others.

The club was decorated during Israeli championship and International competition few times. Our Martial Art is effective for everybody, man, woman all ages included. 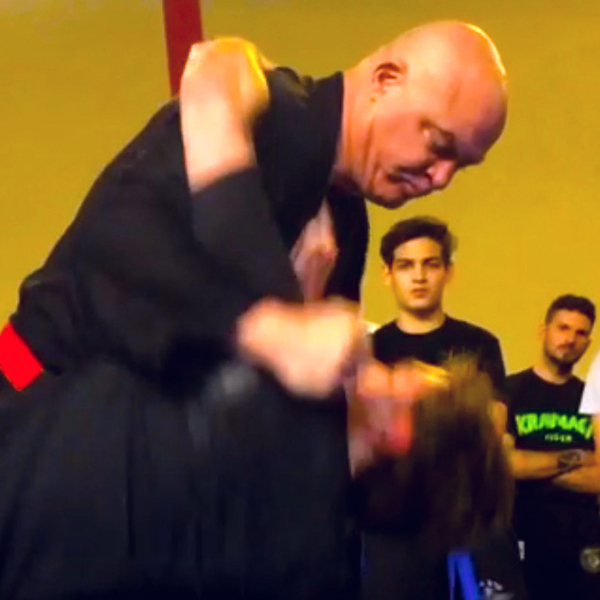 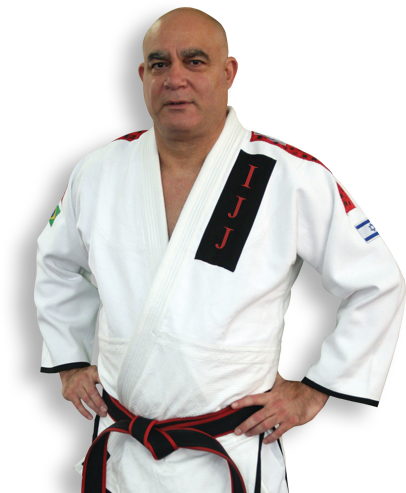